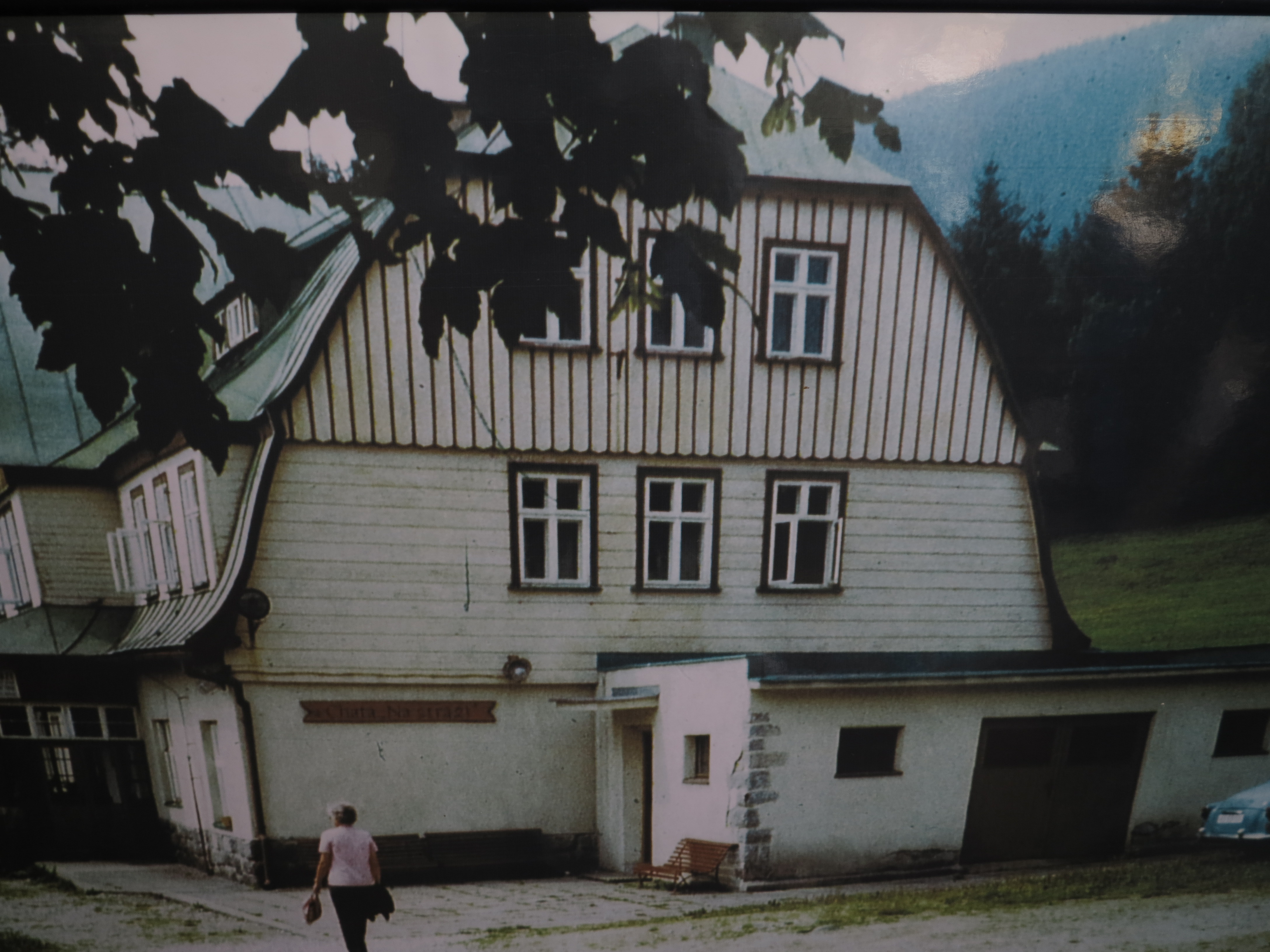 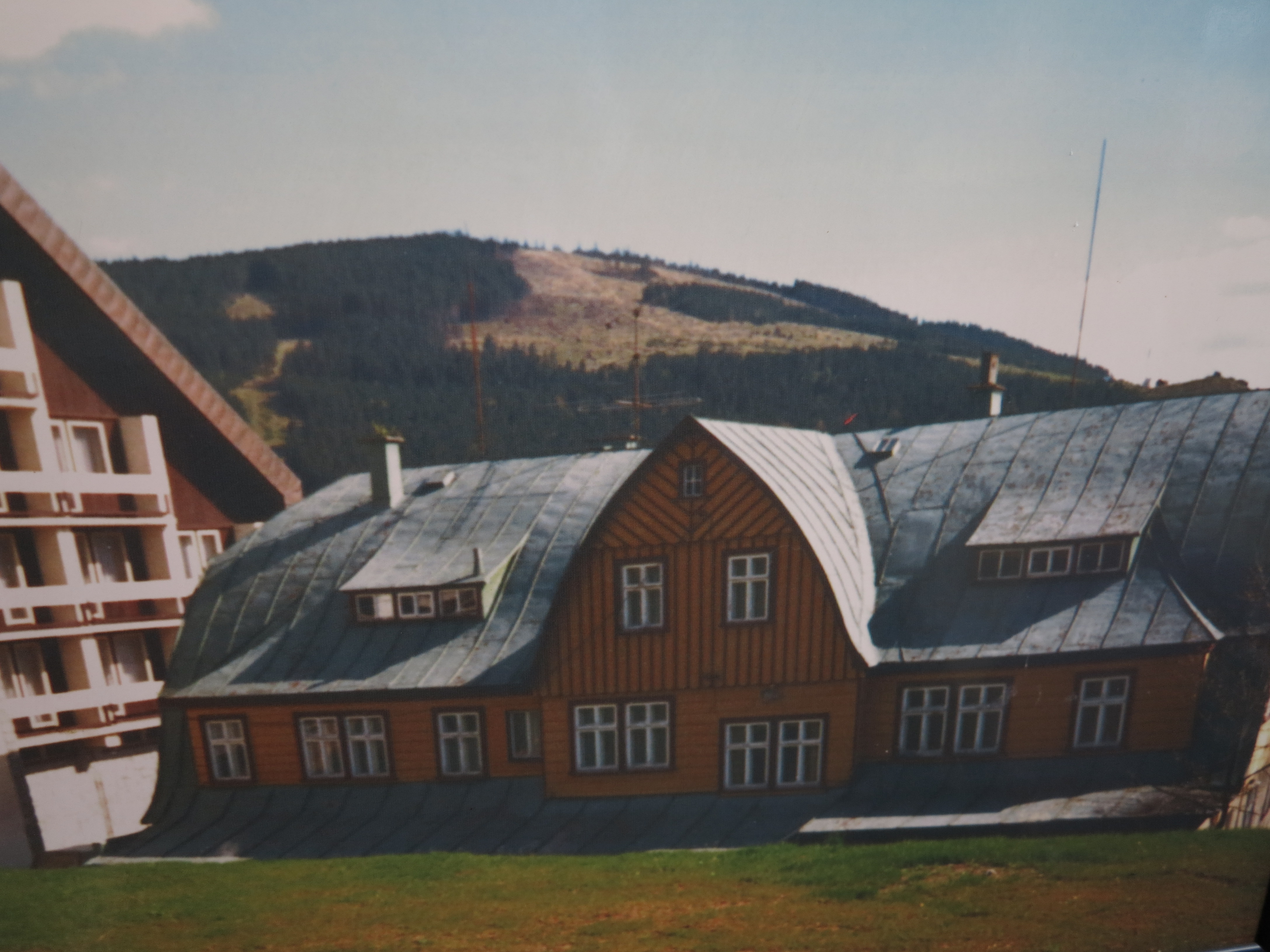 In the years 1995-96, extensive reconstruction was carried out and the "hotel extension" was completed, within which the well-being of the hotel was built, ie a swimming pool, a sauna, massage rooms, a solarium. The hotel capacity has been extended, underground parking, garages,

YEAR 2016
From 1.4. 2016 until the winter of 2016 a reconstruction took place in the hotel. Changes were great both in the exterior and in the interior. Rooms were also enlarged. 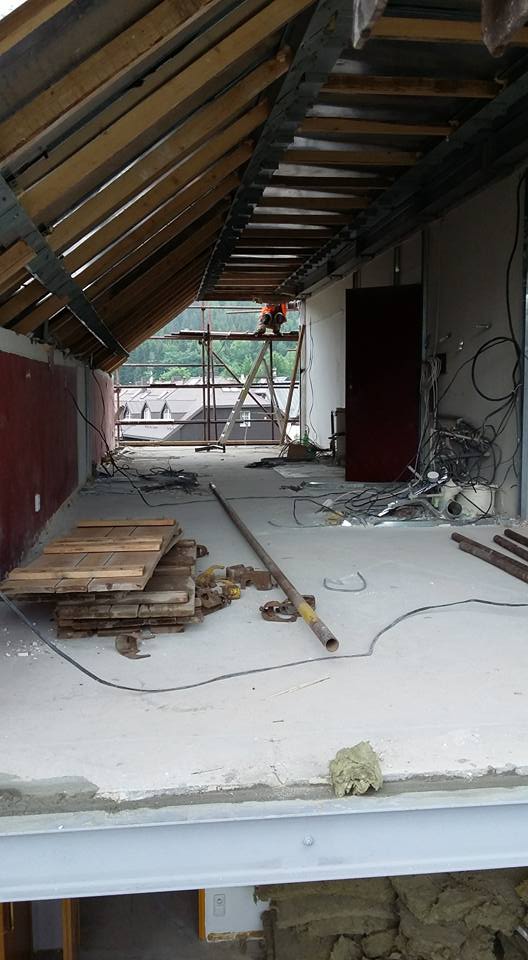 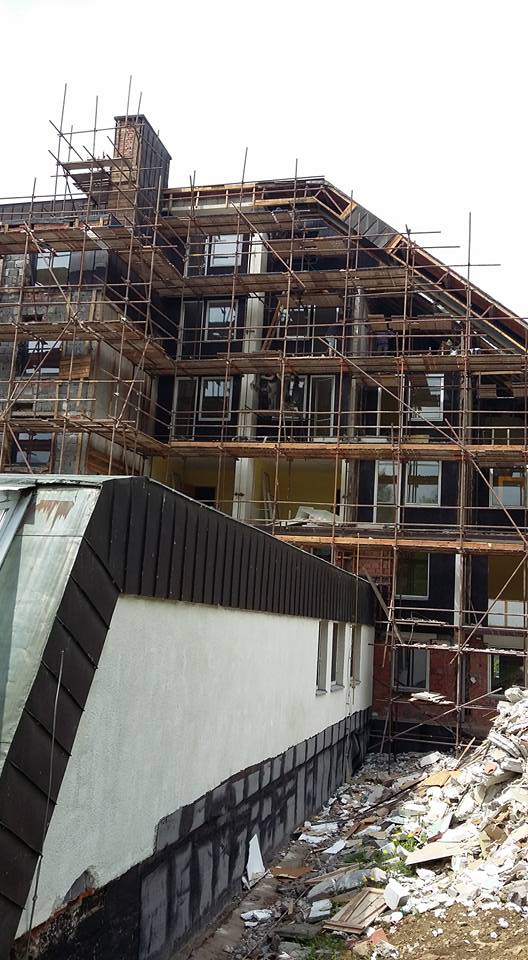 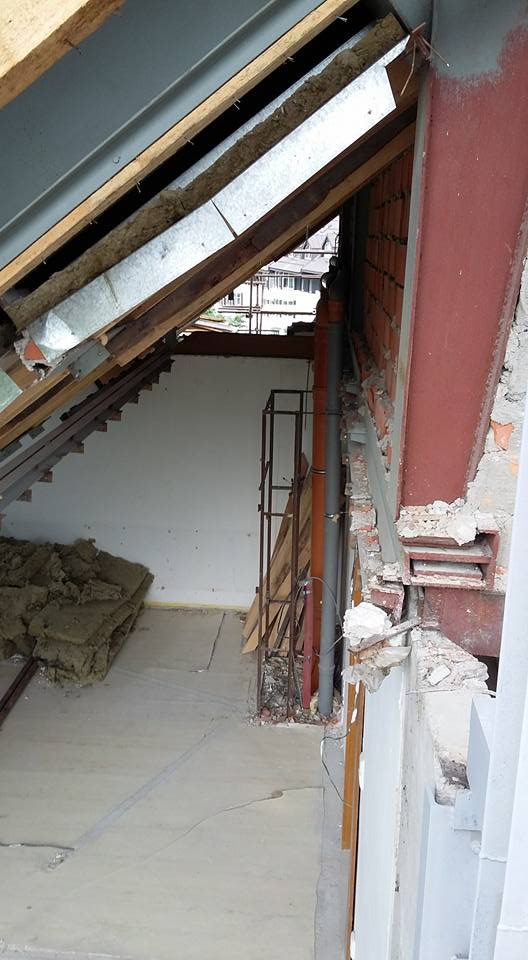